To share your memory on the wall of Steven Sellard, sign in using one of the following options:

Print
Steven Howard Sellard Jr. age 32, of Corning, passed away unexpectedly on Saturday, February 29, 2020 at home. He was born on January 16, 1988 in Corning, the son of Steven H. Sellard Sr. and Daphne Jackson.

Steven enjoyed riding three-wheelers and dirt bikes, hiking trails, and attending music festivals. He was born with a passion for the scale business that he inherited from his grandfather Stanley, who was the proprietor of Central Scale. Steven held several scale certifications. He was known for doing anything he set his mind to. He enjoyed spending time with his father working on the classic cars he had a passion for, especially his Dad's 1967 Chevelle that was given to his Dad by his father Stanley. Steven and his father and brother Stanley annually attended the car show in Carlisle and he worked at Moe's Body Shop in Big Flats.

Family and friends are invited to call at Phillips Funeral Home & Cremation Service, 17 West Pulteney Street, Corning on Friday, March 6, 2020 from 6:00 to 9:00 pm. A celebration of Steven's life will take place at the funeral home on Saturday at 11:00 am. Burial will take place at Elmwood Cemetery at the convenience of the family.

To send flowers to the family or plant a tree in memory of Steven Howard Sellard Jr., please visit our Heartfelt Sympathies Store.

Receive notifications about information and event scheduling for Steven

We encourage you to share your most beloved memories of Steven here, so that the family and other loved ones can always see it. You can upload cherished photographs, or share your favorite stories, and can even comment on those shared by others.

Posted Mar 07, 2020 at 01:01pm
Steve,
It was with shock and deep sadness to learn of your passing. Find Peace my Friend. Know that you will live on in the fond memories I have of you. Once again my Friend, may Peace be yours.
Ray Norton
Comment Share
Share via:
CD

Posted Mar 06, 2020 at 04:59pm
We pray the love of God enfolds you during your journey through grief. Your son Steve will remain in our hearts forever.

Love, Michelle and Kevin Krowiak purchased flowers and planted a memorial tree for the family of Steven Sellard. Send Flowers 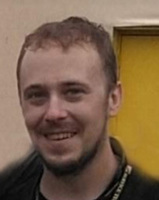 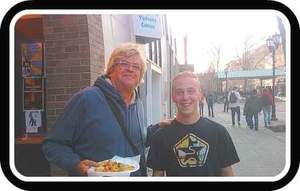 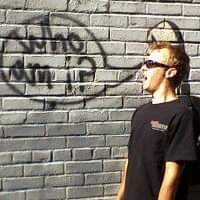 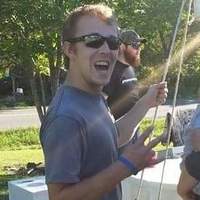